Yet somehow the pen continues to hit paper…

Fast forward to New York City, where I made my living for a couple years playing the street. Back to California, where I played with a number of different bands, eventually fronting Apostles in Los Angeles, who got signed by a major label, which subsequently folded.

What better time to be born than the 1960’s, in terms of creative flowering! My first album was “Abbey Road.” I was eight when I got my first guitar – a ten dollar beater. I remember just holding the neck with my left hand and strumming as hard as I could with my right, thinking how great it sounded. So the self-confidence was there from the beginning. Luckily there was also the initiative to learn a few chords, and a teacher or two to help me along the way. 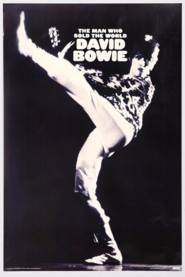 Somewhere along the way, though, I lost what was most dear to me – and that is songwriting. So I left the band after “My Private Nation,” recorded the solo album, “Midnight Ghost,” then basically retired to a small island in the Puget Sound, where I spent the better part of a decade playing Schubert and Beethoven on my old Steinway.

Which brings us to the present, where Rob has rediscovered his passion for writing songs, and has returned to the Bay Area to put them in front of people at some of the same clubs that helped launch his former band to multi-platinum success.

​Hope to see you at a show! 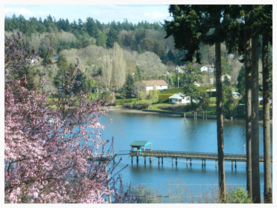 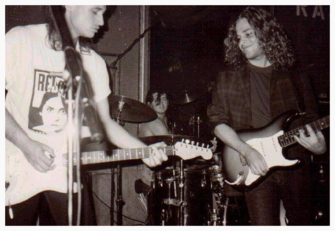 Off to Berkeley for college, where seeing a friend playing Neil Young covers on campus with open case inspired me to start saving money to buy an acoustic guitar. Finally pulled that Martin D-35 off the music store wall, plunked down the hard-earned cash, and walked out of there with the guitar that would end up seeing me through many a Train tour...did the same a few years later with a ’68 Strat.

So there were The Beatles, there was Bowie. There was Zeppelin and Skynyrd. There was Neil…and then there was Bob Dylan. I came upon him late, but it was a revelation. And probably like most songwriters, there’s the moment when one has to wonder why in hell they’d wanna put pen to paper when “Tangled Up in Blue” sits there saying, “You’ll never even come close!” 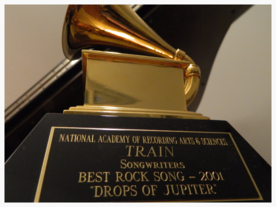 ​I took classical lessons up until around age 13. My teacher talked about me maybe going to a conservatory (honestly, I wasn’t that good), but by then I’d heard Zeppelin and Skynyrd, and Hendrix, and it was just too late – I wanted to rock!​ 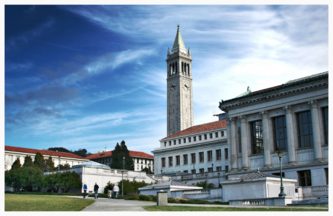 We were living in Berlin at the time, my Dad a Pan Am pilot. My first band was called “Syanide.” I was 13, and it was pretty cool to be playing high school dances. Prior to my junior year I returned to the States, with the solo to Free Bird in my back pocket. I jammed with friends of friends, we put together a band, I happened to be the best singer of the bunch, so I started singing and playing guitar. A few years later a bandmate asked, “Why don’t we try writing our own songs?” Not a bad idea…enter: Rob Hotchkiss, singer/songwriter. 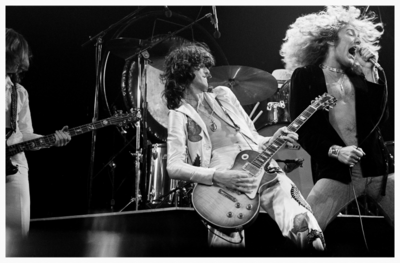 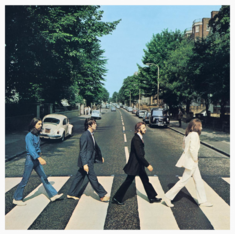 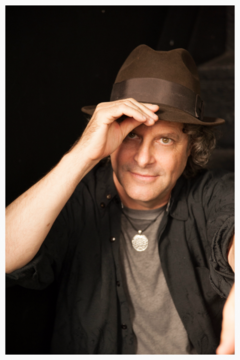 Two babies later, we moved to the Bay Area, where I talked Pat Monahan into moving back from Erie to give the music thing one more try. We wrote, we played, added Jimmy, then Charlie and Scott, wrote and played some more. We courted some of the biggest record labels, were rejected, and decided to make a record ourselves. Eventually a label took notice, and signed us to a minor league contract. We did well in the minors, and were called up.

Train was the hardest working band in show biz. On tour, we would play a show, and rather than sleep, we’d pile into the van and drag our trailer to the next town to do morning radio. And it paid off. The van morphed into a bus. Clubs became theaters, theaters became amphitheaters. ​